Indy Offer bagged three confidence building results on his first visit to the Knockhill circuit in this weekend’s British Junior Supersport Championship despite suffering from flu-like symptoms throughout!

A few difficult rounds that has seen Indy on the floor (through no fault of his own) and a spate of small technical problems has put the teenager on the back foot and so to come away from the annual trip to Scotland with three solid race finishes was much needed for the #18.

The next round of the Championship at Snetterton in mid-July sees Indy return to the circuit that gave him his first British Championship points twelve months ago but before he takes to the track again Indy will make his first on stage appearance at the World Superbike Paddock Show, support the Two Wheels For Life Charity in their annual auction and rider concert and watch closely the WorldSSP300 Championship sessions, which is where he hopes to be lining up next year!

Indy Offer:
“I was under the weather the whole weekend but battled through. On the first day the gearing was wrong so we changed it and closed the gap to the front. I still wasn’t getting a great feeling from the suspension though and didn’t want to risk crashing. I was able to follow some of the leading riders at various points during the weekend and that gave me some confidence that I just need to get on with it. I know where I need to improve and although it has been a tough start to the season I am enjoying being part of the BSB paddock. The next round at Snetterton was good to me last year so I am looking forward to that and really looking forward to being in the Paddock at World Superbike next week at Donington!”

RT @FIM_live: 🔙 Since 1904 always working for Motorcycling and living the dream!🤩 See the logos that have been representing us!💪🏼 Proud of our history and always looking to the future!#FIMFamily #Motorcycling #Logo #Motorbikes https://t.co/yjfUYaSlgb 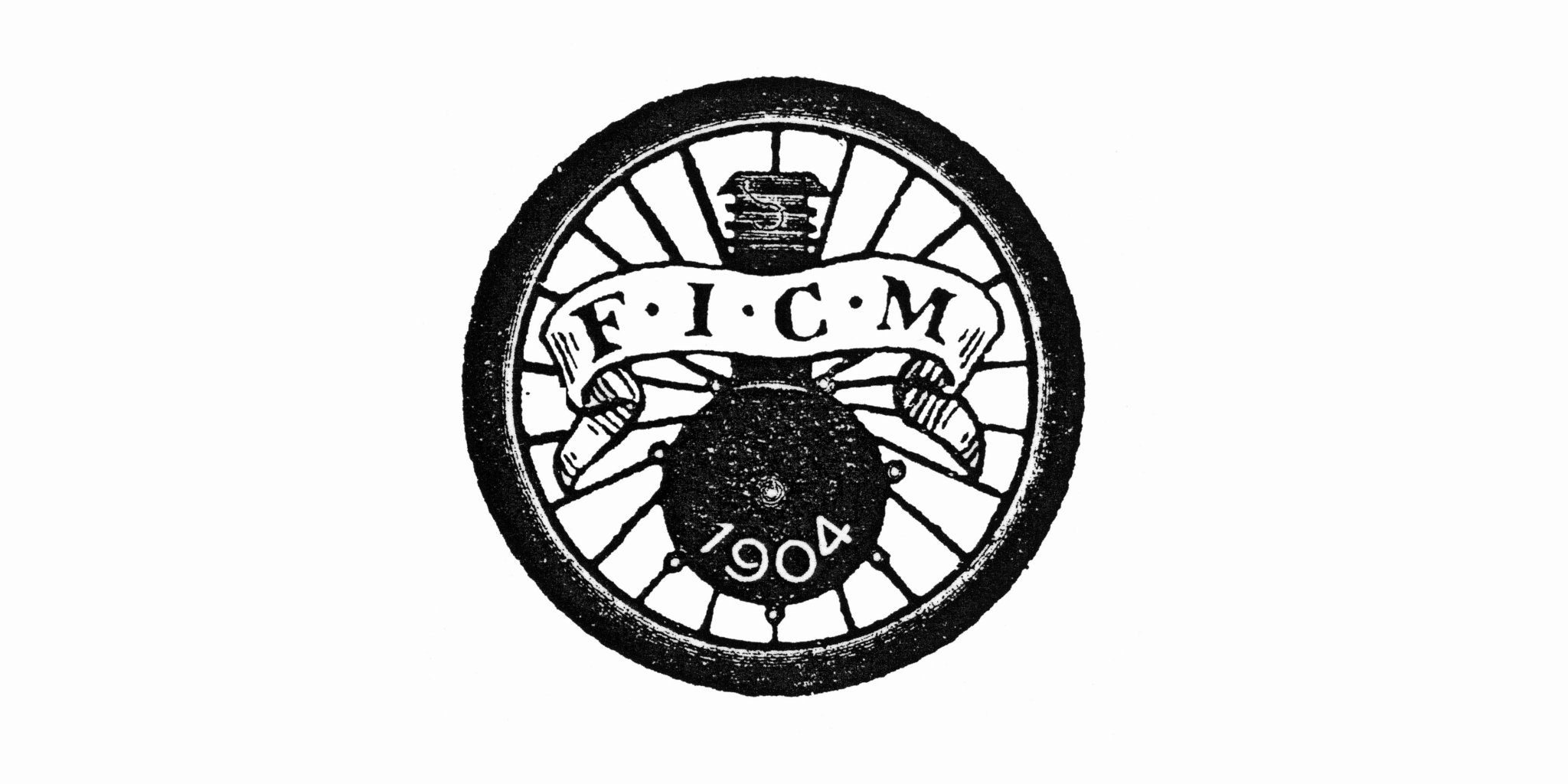 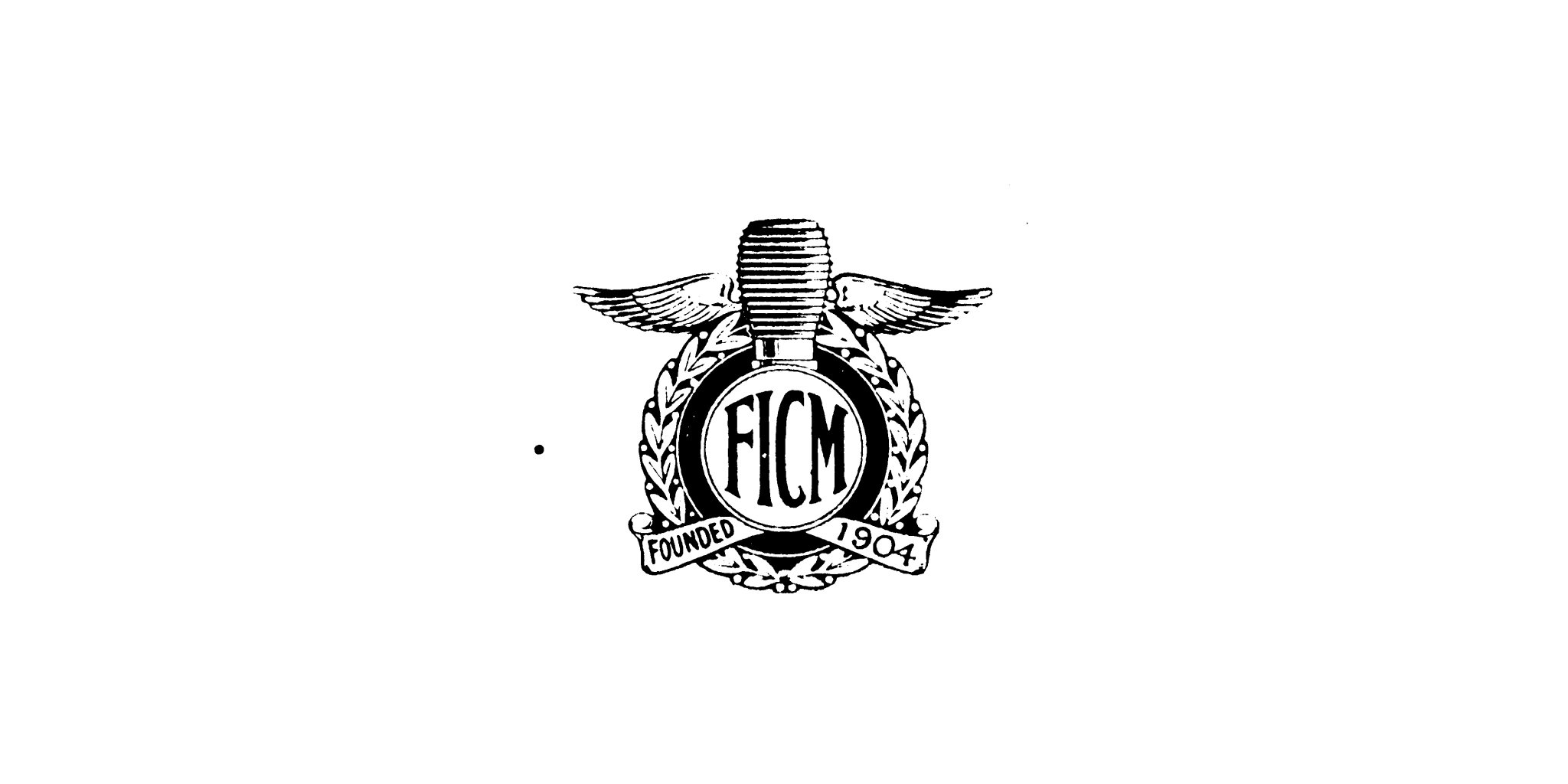 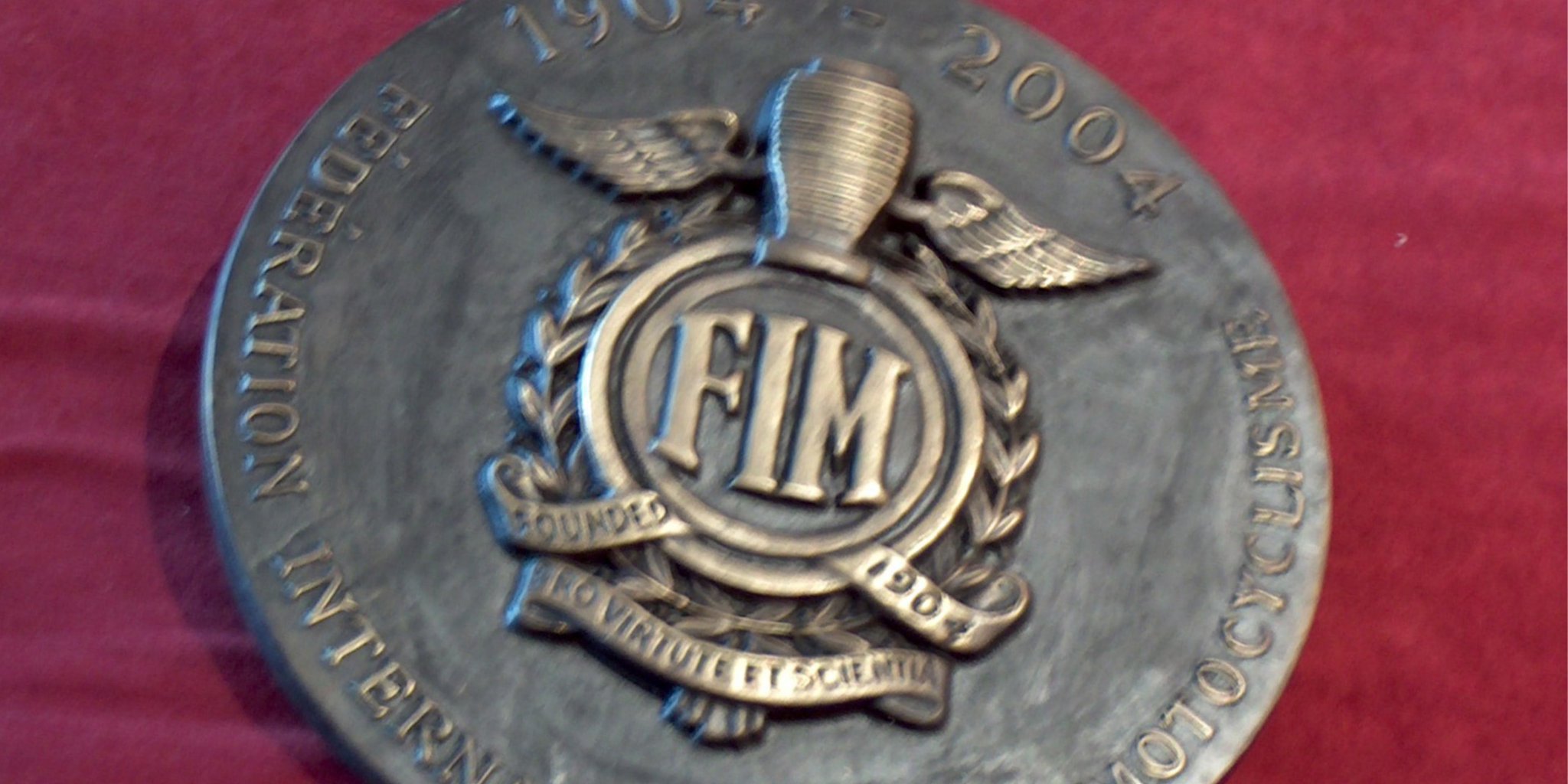 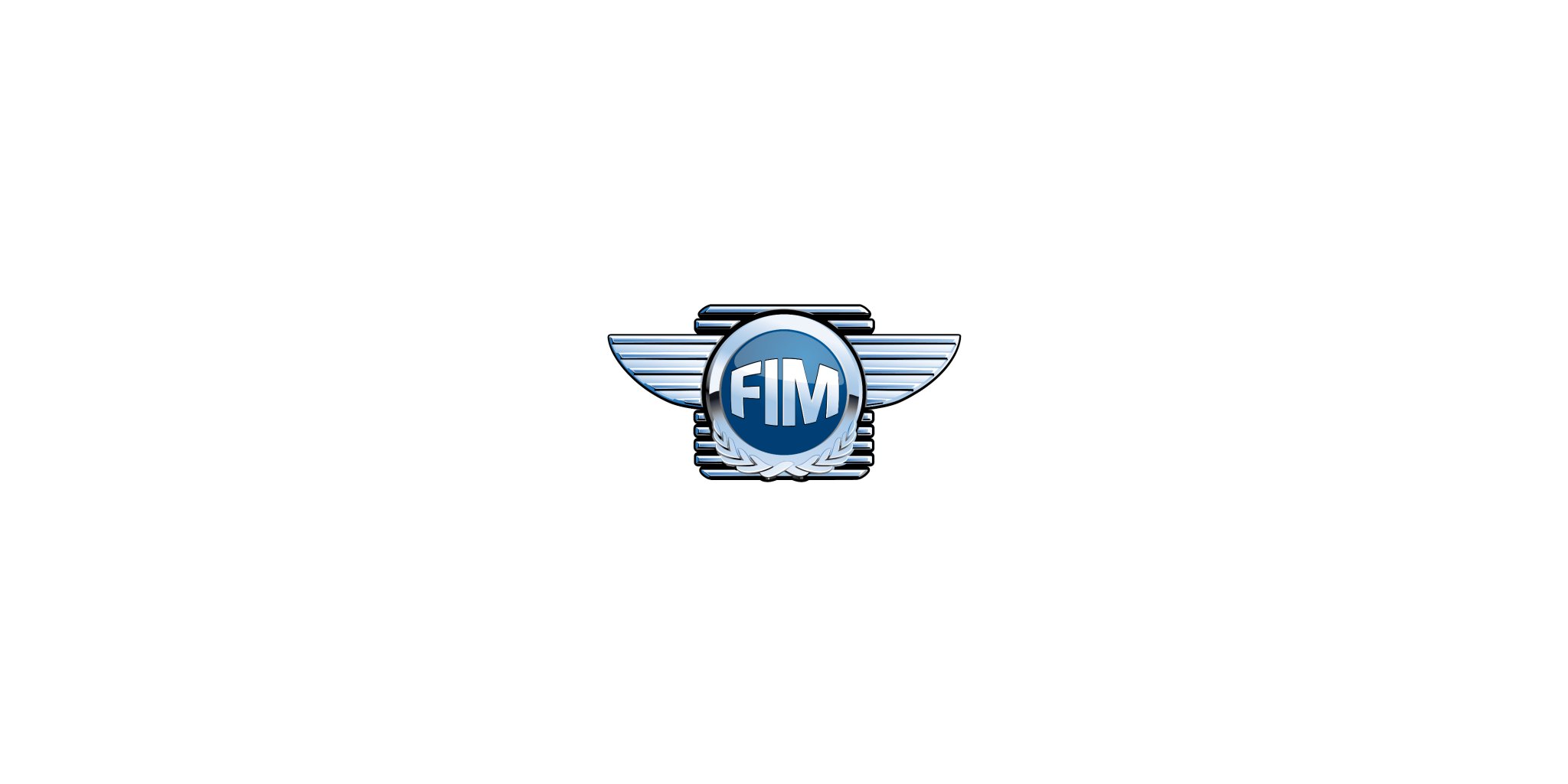