Sixteen-year-old Indy Offer is only in his second full season of motorcycle road racing but that hasn’t stopped Italian team ‘Scuderia Maranga’ inviting him to race for them in next weekend’s FIM Supersport 300 World Championship event at Magny-Cours in France.

Already a top six finisher in the British Junior Supersport series, (that runs alongside BSB), the teenager jumped at the chance when approached. He has already tested with the squad a few months ago as part of preparations for a possible full-time switch to WorldSSP300 next year, which would see him become the youngest full time British rider ever to compete within the series.

He will race with #38 as his usual #18 is already allocated to World Champion elect Manuel Gonzalez.

Indy Offer:
“So the news is finally out, I will race at Magny-Cours in World Supersport 300. It will be a really good weekend for me, not in terms of how I perform but to see how I develop and improve over the weekend with so many fast riders around me. How quickly I can learn the track and how fast I can learn Italian. This is all about the experience and understanding how the World Championship works. I’ve already ridden with the team, who were amazing, at Magione a few months ago, and made me feel so welcome even though back then it was just a test. To be making my debut in the World Championship with Scuderia Maranga is a dream come true and I can’t thank them enough for asking me to race for them in France. They have already boosted my confidence massively and I know that I will get their full support with no pressure which is the main thing. They understand that the jump from BSB is a big step, but they have a lot of experience and I am super excited to get started. The World Superbike Championship I such a prestigious stage and the World Supersport 300 class has come on so much since it began, it is a real privilege to be a part of it. I want to thank everyone who has worked hard behind the scenes to make this happen. Nothing more to say apart from see you in France!” 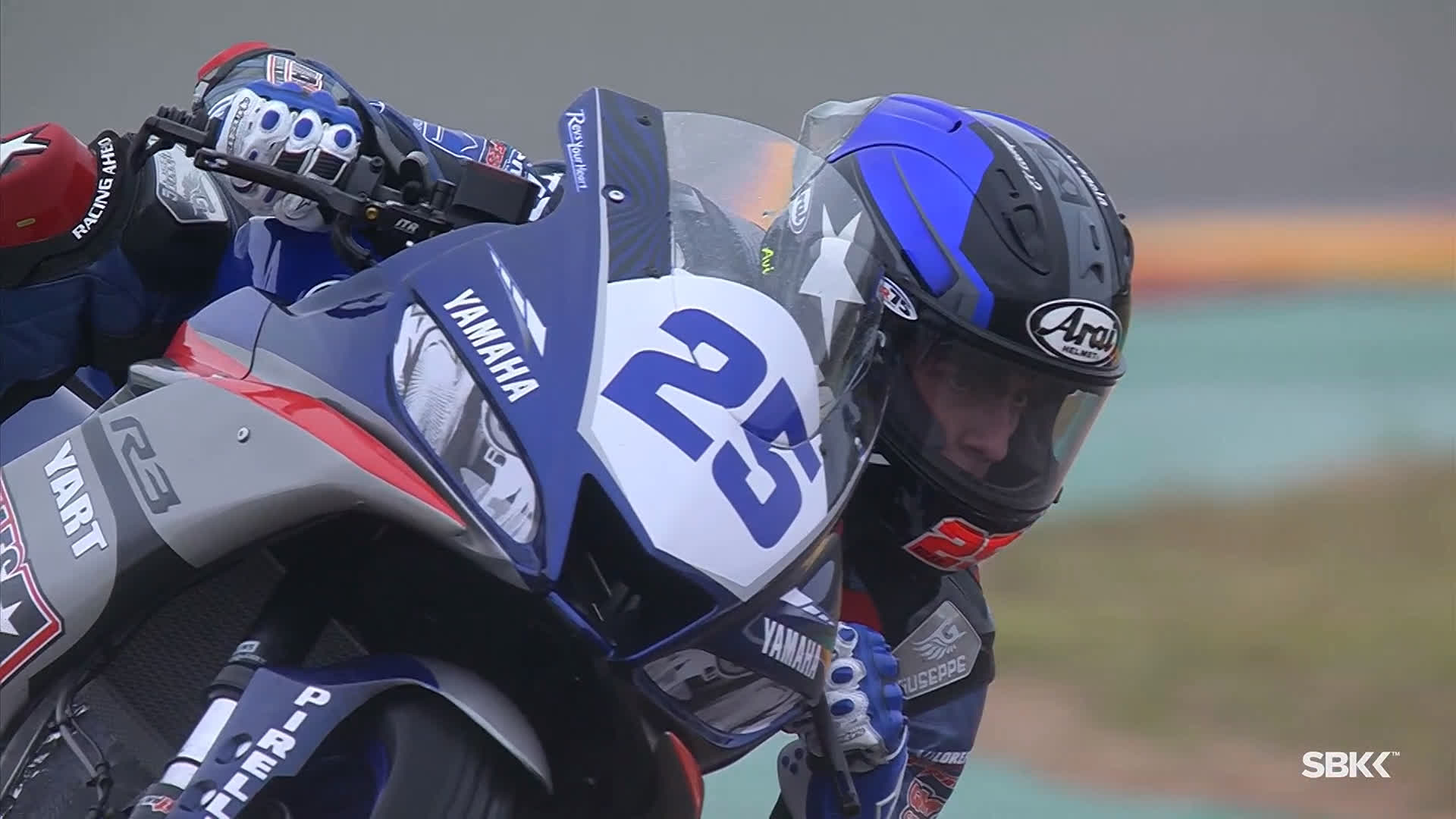