Indy Offer became the youngest ever British rider to compete in the FIM Supersport World Championship, the sixteen-year-old taking part in the final European round of the season at the Circuit de Nevers Magny-Cours.

Fully aware of being ‘in at the deep end’ the purpose of the weekend was to give Indy an insight into life inside the World Superbike paddock and allow him to experience riding with the world’s best upcoming talents.

Weather wise the opening day of on track action only added to the challenge with torrential rain falling as Free Practice one began. Unfortunately for Indy he took a small spill on oil dropped by a rival. He was one of eight riders to be caught out. Big improvements came on a drying track before Superpole where he finished a more than respectable P48 out of 59 competing riders.

He also got to experience the Paddock Show for the first time where he was interviewed on stage and also got to meet hundreds of enthusiastic fans from around the globe.

With the Scuderia Maranga team satisfied with his French performance, discussions continue regarding the 2020 season.

Indy Offer:
“Overall it was a positive weekend and I am happy with how it went. The team were brilliant and just to be in the World Superbike paddock as a rider was amazing. I showed that even with the relatively little experience I have that we could have good results if we were to race there. It’s a shame that I couldn’t actually race because of a ruling that reverts back to FP1 in the event of a wet / dry qualifying, but that’s something that was out of our control and also something that caught out riders in World Supersport too! I’d love to be able race with the team in 2020 and I can’t thank them enough for all of their support. The Paddock Show was also a pretty cool thing to be involved with. I’ve never done anything like it before, but it’s part of what you have to do at the top level. Big thanks to Dorna and all the staff for making me feel so welcome.”

Racing resumes for Indy this coming weekend with the penultimate round of the British Junior Supersport Championship at Donington Park. 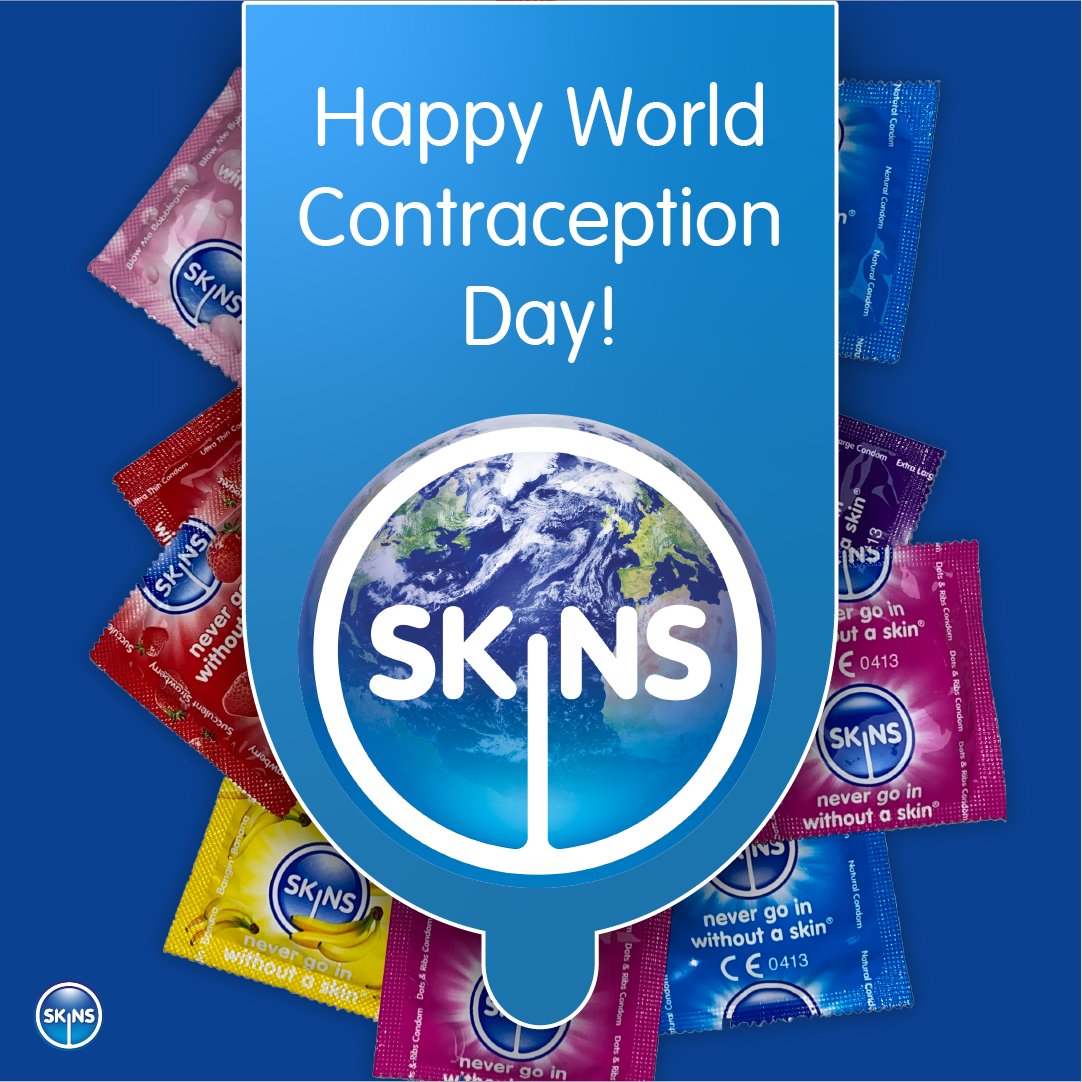