Indy renews contract with Scuderia Maranga Kawasaki for WorldSSP300 in 2021

British teenager Indy Offer will remain in the World Superbike paddock after signing a new contract with his Scuderia Maranga Kawasaki squad on the eve of the 2020 season finale in Portugal.

With less than three years of road racing experience, Indy was the youngest ever British rider to line up on the grid this year, a season that saw him miss the opening races after suffering a broken leg in a non-racing related incident.

Despite being on the back foot, Indy has impressed the team with his determination and also by the way that he has closed the gap to the front runners in only three races. Both the team and Indy are delighted that they can announce their continued partnership for the 2021 season and look forward to both ending the current season positively and to a successful year ahead.

Indy Offer:
“I am so happy to be staying with Scuderia Maranga next year. For sure the season has had its ups and downs, I broke my leg and missed some races, and the Coronavirus situation didn’t help, but it has been a really positive year. To just be in the World Superbike paddock with such a professional and well-respected team has been like a dream. I can only thank Alberto (Team Manager) firstly for the opportunity to race with him this year and for doing everything he could to make the transition from racing in the UK to the World Championship as smooth as it can be. He welcomed me into the team with open arms and even brought in an English-speaking mechanic for me! The progression has been good, and it feels like one big family which for racing is what you need. You need the right people around you, not just a good bike and I feel that I have that with this team. They want to see me succeed and every single person has given everything to help me develop. I am really looking forward to next year. I understand how the championship works and also where I need to improve. We have a lot of testing planned and I will give it everything to be in the best physical shape for when we start the season. I want to also thank all of my sponsors and everyone who has been supporting me this year. It was always going to be a big jump, we knew that and so to have the belief of everyone, especially the team is really great.” 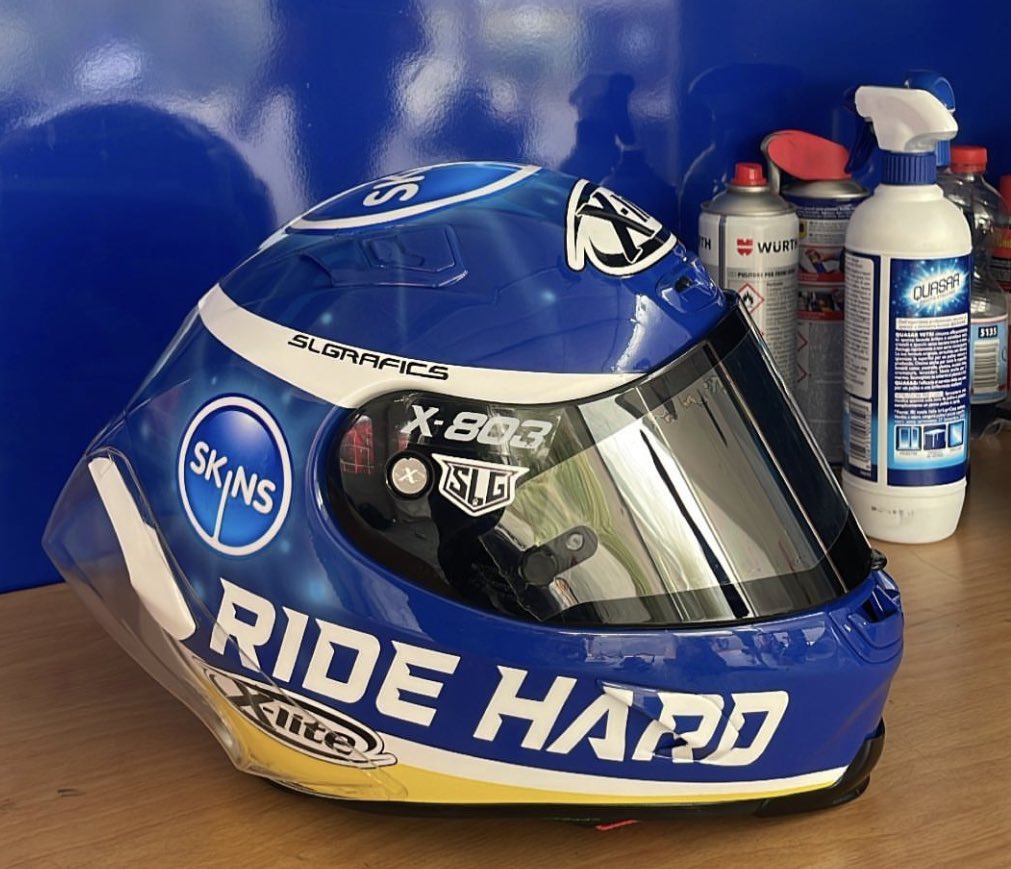