Indy Offer is ready for the start of the 2021 FIM Supersport 300 World Championship after a constructive two-day test at the Circuit de Barcelona-Catalunya.

The British youngster who made his debut in the #WorldSSP300 championship last year remains with his Italian SMW Racing squad and will race a Kawasaki.

Working on a variety of things throughout the two days, including fitness, race pace and time attacks, Indy clocked up more than 100 laps, ending the #CatalanTest positive for the season ahead despite being unable to record his ‘ideal’ lap (which was almost two seconds faster) because of a spate of red flags.

He will now remain in Spain for a further test at Valencia next week before continuing to train on both tarmac and on his Supermoto machine ahead of the World Championship season opener at MotorLand Aragon at the end of May.

Indy Offer:
“It was great to be back in the World Superbike paddock for the Catalunya Test. The first session was really encouraging but then we encountered some issues in the afternoon which prevented me going any faster. Tuesday was a good day even if in the end I was unable to put my ideal lap together because of red flags. We know now what we need to work on, and I know what I need to change. On one hand I am frustrated as my ideal lap was almost two seconds faster than what I was credited with but it’s all part of the learning process. I am fitter and stronger than last year and still have several tests before we start the season in Aragon. I want to thank the team for all of their hard work and all of my sponsors.”

RT @WorldSBK: Subscribe to #WorldSBK #VideoPass and get the opportunity to win all these amazing prizes! SUBSCRIBE TO WIN! https://t.co/REi3Owc9x9 https://t.co/rWmq8X01Tg 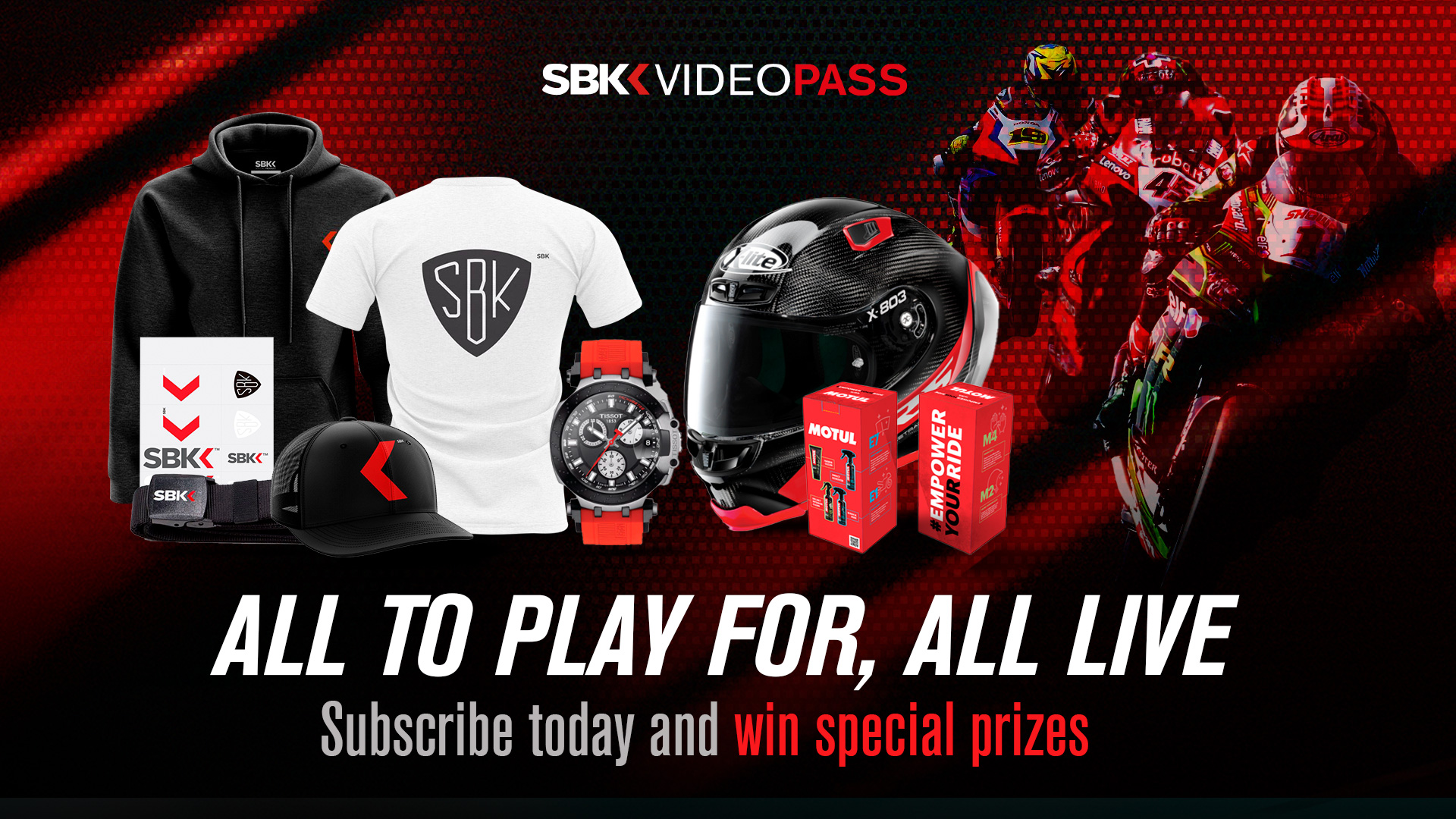