Onwards and upwards after issues hamper Indy at Magny-Cours

Indy Offer returned to the scene of his WorldSSP300 debut, the Circuit de Nevers Magny-Cours for the latest round of the 2021 series this past weekend, where unfortunately he was plagued by setup issues that hampered him throughout the event.

Limited laps in both the wet and dry on Friday meant the #18 would enter the Superpole qualifying session with only half a dozen laps under his belt, and with another new machine configuration to learn in only twenty minutes he did well to ensure he did enough in terms of lap time to make it onto the grid.

Race 1 saw him ride with another new set up and whilst he did improve his overall lap time his feeling was still not good. He finished thirtieth out of the forty-four starters.

After yet more changes in Warm-up, Race 2 on Sunday saw another setting change. Indy gave it everything, eventually finishing just outside the top thirty.

With a private test on his training bike planned ahead of the next round of the FIM Supersport World Championship in Spain, he is confident of making it into the midfield fight next time out.

Indy Offer:
“The weekend started with technical issues in the two opening sessions which meant I went into Superpole without a setting and with less than six laps in either wet or dry. I was able to qualify for the race but had absolutely no feeling. We made another change for the race which solved nothing and whilst I went a bit faster, the pace was a lot slower than I had been able to demonstrate in other races this season. We made more changes on Sunday but again I had no feeling at all. It seems that from Friday nothing went right. We were unable to improve in the warm up session and we still had suspension issues going into the second race of the week. We made a gamble as we had nothing to lose but it didn’t work. All in all, a frustrating weekend, probably the hardest of my world championship career so far but I am focused on putting the weekend behind me and coming back stronger in Spain.” 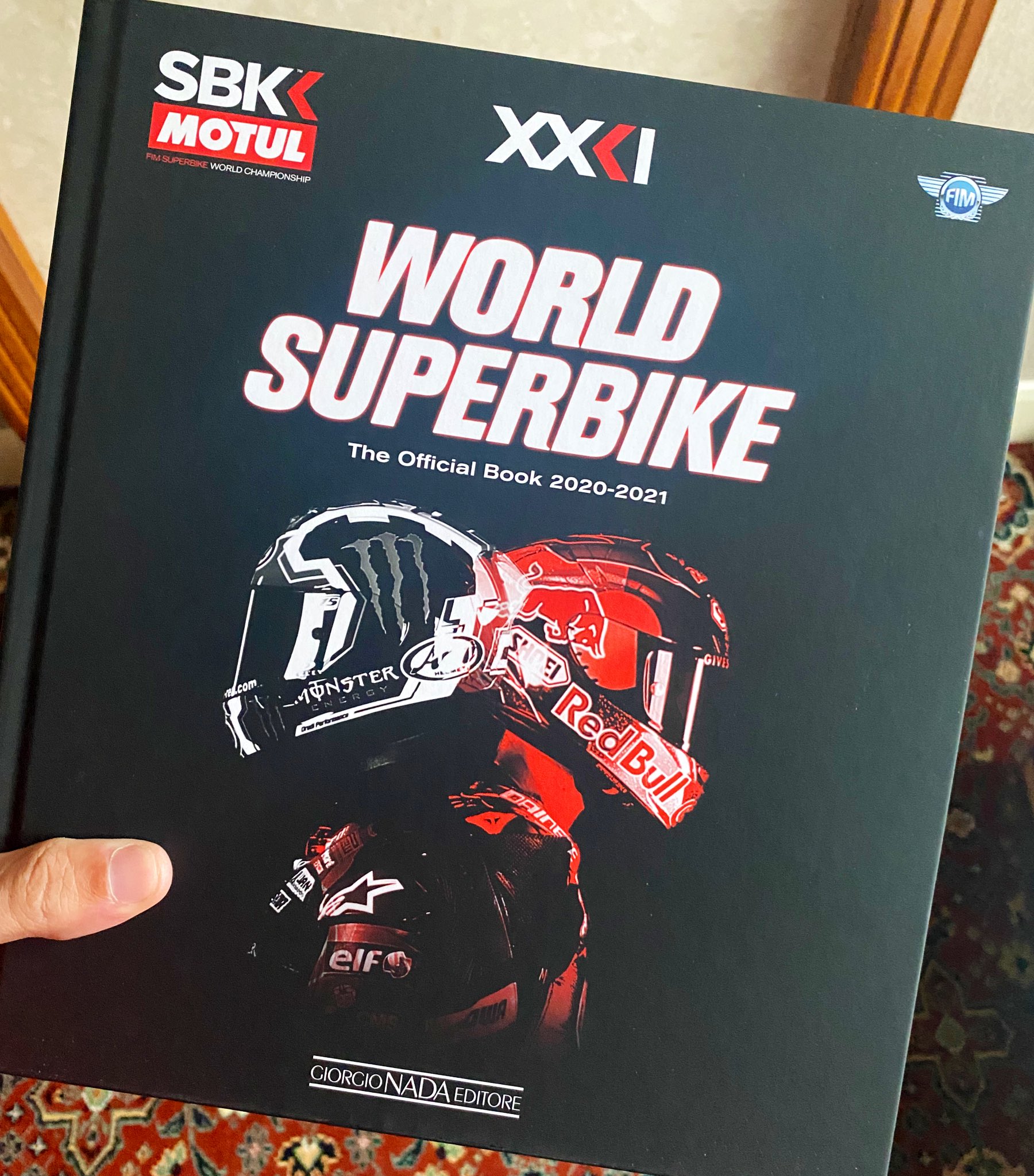