Indy Offer completed the first of the three back-to-back races in the FIM Supersport World Championship this weekend, finishing both races and making a significant step forward in terms of his pace throughout.

The British teenager qualified comfortably at the Circuit de Barcelona-Catalunya before coming out on top of his personal on track battles in both encounters, ultimately improving his lap time by over half a second compared to his previous personal best.

For Indy there is no time rest. The series remains in Spain at the Circuito de Jerez this coming weekend for the penultimate round of the 2021 season.

Indy Offer:
“After Saturday’s race I was confident that we could improve on Sunday and after a positive morning warm up I was right. The start, the opening laps, my best lap, everything was better. I was much more consistent and was able to lap more than half a second per lap faster. I had a few doubts after how things went in France, but I was able to put the past race behind me and progress. It was the first of three back-to-back races, and I am looking forward to riding at Jerez again, and at Portimao for the first time.” 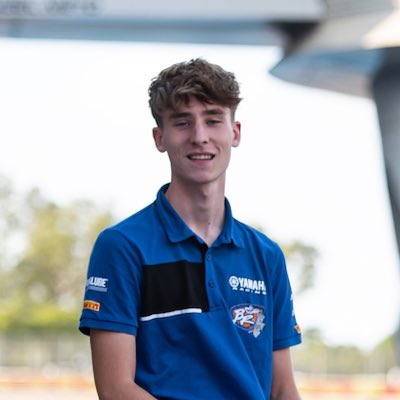